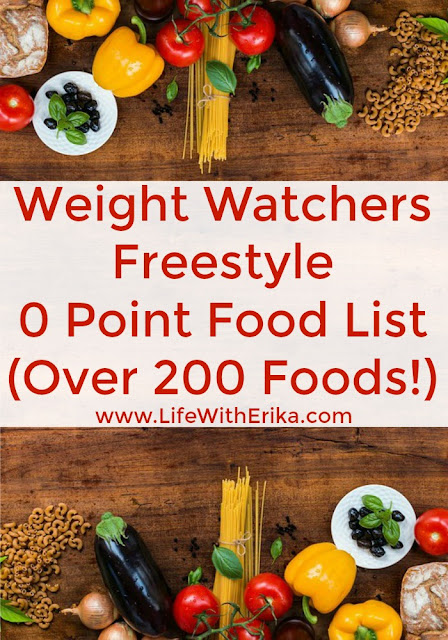 In December of 2017, Weight Watchers launched a new plan called Freestyle. The Weight Watchers Freestyle plan still uses SmartPoints, but it now lowers your allotted SmartPoints. While this might seem like a scary thing, it's not at all! With the new Weight Watchers Freestyle Plan, there are OVER 200 foods that are 0 Point Foods! Even though there are over 200 foods on the 0 Point Food List, that does not mean that you can eat as much of them as you would like. You still want to make sure that you are eating appropriate-sized portions and eating foods that have points assigned to them.

There are LOTS of foods on this list that I'm excited to see. For me personally, they allow me to still eat the things that I love while staying within my allotted points. I joined Weight Watchers in January right after the new plan was rolled out in December and in my first month – I had a 10-pound loss! I'm really excited about it and I love that Weight Watchers is also helping me learn to watch my portions and so much more.

Since the plan was just rolled out in December of 2017, all of the points for foods that are on the 0 Point Food List have not been updated in the app or on the website. With that being said, if the food is on the 0 Point Food List – you should still track it. So that I can keep an accurate count on my daily points without getting incorrect point values for items – I use the Quick Add Option to keep track of any 0 Point Foods that I eat.

Five Foods That I Am Excited to See On the List:

Eggs – I LOVE eggs in many different ways and this for me is FANTASTIC!

Chicken Breast – Our family mostly eats chicken and knowing that something that we eat a lot will not make me blow my points each day is great!

Tuna – One of my favorite things to have when I'm not very hungry but still need to eat is canned tuna!

Deli Turkey Meat – Since Deli Turkey Meat is the only type of “sandwich” meat that I enjoy, this is great for me! I love to have a snack or even a lunch of just turkey with fresh veggies cut up on the side!

Fruits and Veggies – Since we live in the South, lots of our diet consist of fruits and veggies fresh from the garden. Just about every single meal consists of at least two veggies! While there are some exclusions, there are SO many that are 0 Points!

You can see the entire 0 Point Food List Here and start planning your meals! 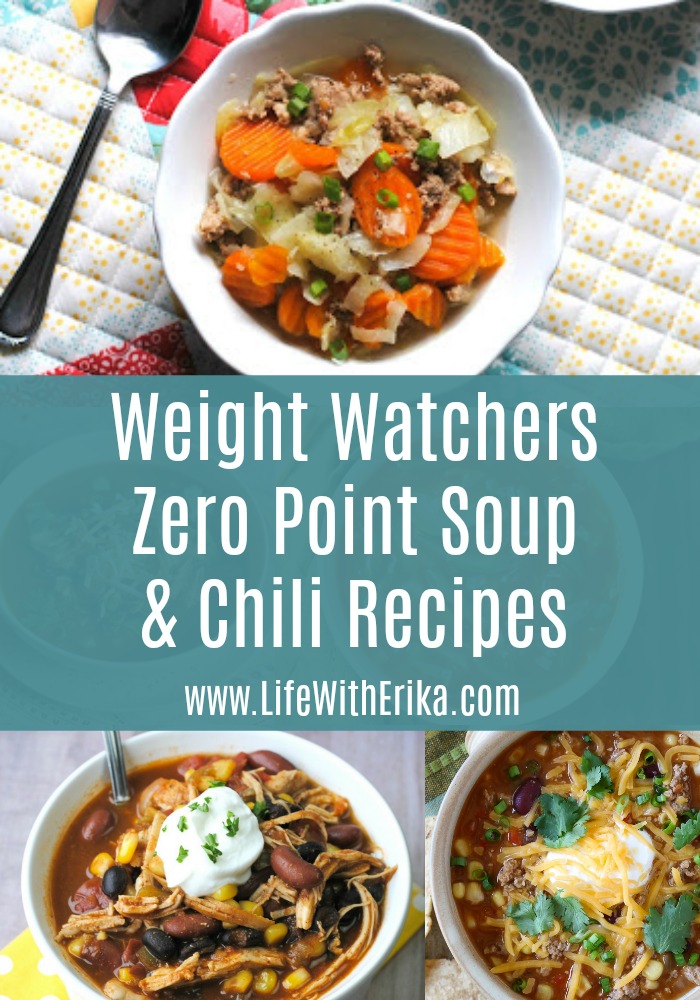 This site uses Akismet to reduce spam. Learn how your comment data is processed.

No comments to show.